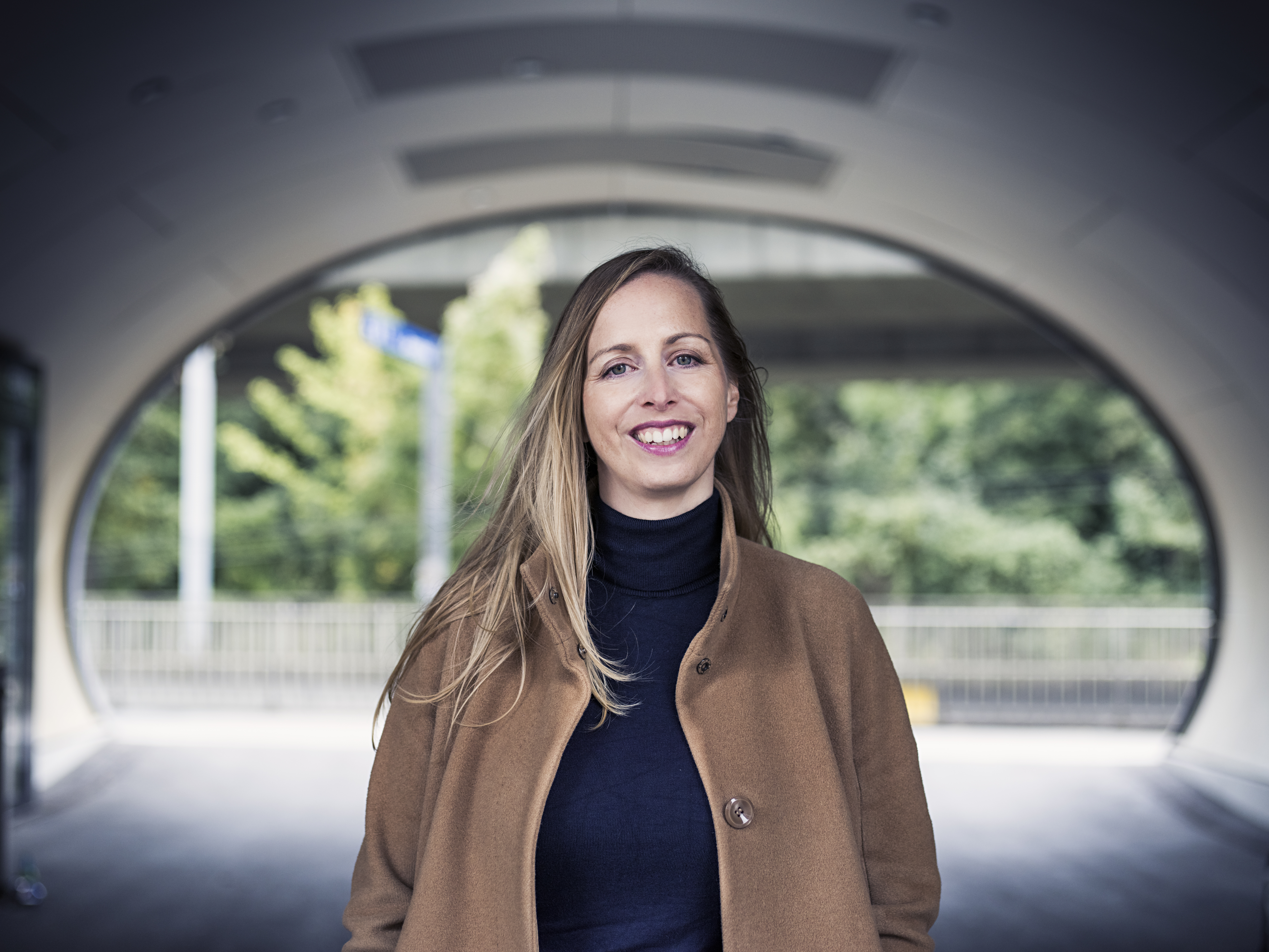 Lehmann Sisters was founded in Zürich in 2017. The company develops and produces emotional, courageous and relevant feature films and documentaries for the national and international markets. 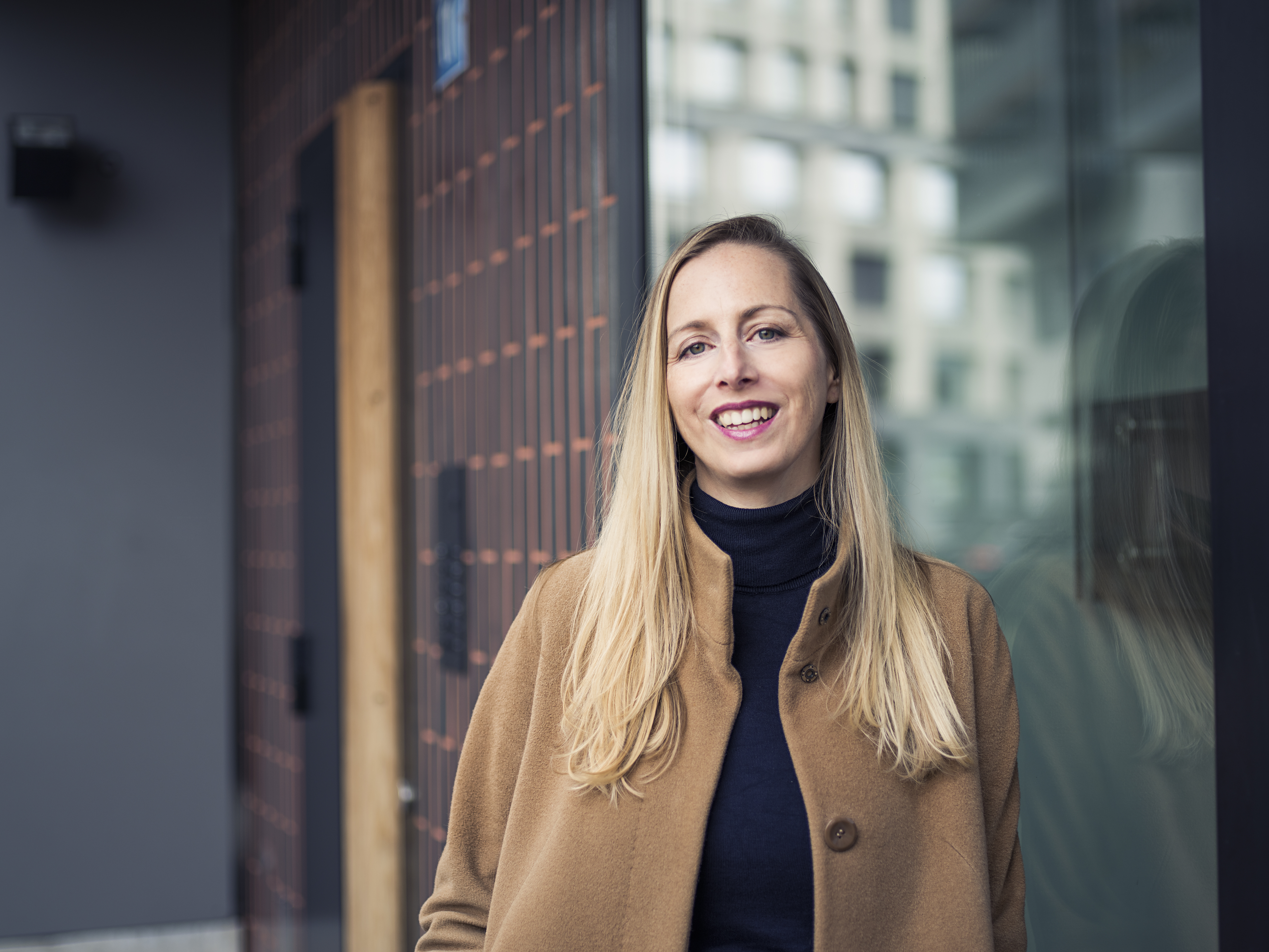 Claudia Lehmann is founder, chief executive and producer with Lehmann Sisters. She grew up in Zurich and Valais, studying Law at the University of Fribourg and Production & Media at the University of Television and Film in Munich. While still a student she made a number of prize-winning short films and documentaries.

She subsequently worked as a screenplay reader, production coordinator, post-production director and creative producer with various film production companies in Munich and Zurich. As creative producer with Turnus Film she shared responsibility for the comedy THE AWAKENING OF MOTTI WOLKENBRUCH, based on the successful novel of the same name by Thomas Meyer, while she also contributed decisively to the project DAS GELD UND DAS GLÜCK by Dani Levy. At the Munich Screenplay Workshop she recognized the talent of scriptwriter Simone Schmid, ensuring that Schmid’s screenplay became the basis of the TV movie IM NIRGENDWO.

Claudia Lehmann is a founding member of the Association Eye On Science, which creates a bridge between the worlds of science/research and film. This led to the Science Film Award being presented for the first time at the 2019 Zürich Film Festival. That same year Claudia Lehmann was a jury member at the CineGlobe Film Festival at CERN.